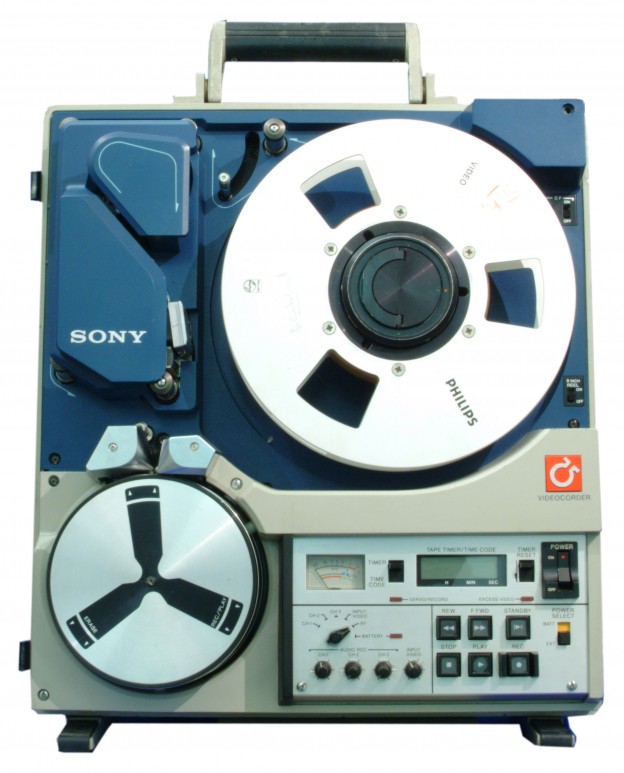 Transfer 1″ Type-C videotape to digital format. (DVD, Blu-Ray, AVI, or any other format)

1 inch Type C is a professional reel-to-reel analog recording helical scan videotape format co-developed and introduced by Ampex and Sony in 1976. It became the replacement in the professional video and broadcast television industries for the then-incumbent 2 inch Quadruplex videotape (2 inch Quad for short) open-reel format, due to the smaller size, comparative ease of operation (vs. 2 inch) and slightly higher video quality of 1 inch type C video tape recorder (VTR). 1 inch type C required less maintenance downtime than Quadruplex videotape, and did not require digital time base correction to produce a stable video signal.

1 inch Type C is capable of “trick-play” functions such as still, shuttle, and variable-speed playback, including slow motion. 2 inch Quadruplex videotape machines lacked these capabilities, due to the segmented manner in which it recorded video tracks onto the magnetic tape. Also, 1 inch Type C VTRs required much less maintenance (and used less power and space) than did 2 inch machines.

1 inch Type C records composite video at a very high video quality that is superior to contemporary color-under formats such as U-matic, and of comparable quality to analog component video formats like Betacam. Both analog component formats were notoriously fussy and trouble-prone, so in practice Type C gave a stable, more reliable picture than the broadcast quality analog cassette-based videotape formats. Because television was broadcast as a composite signal, there was no real downside to Type C in television broadcasting and distribution.

The quality and reliability of 1 inch Type C made it a mainstay in television and video production in television studios for almost 20 years, before being supplanted by more reliable digital videocassette formats like DVCAM and DVCPro. 1 inch Type C was also widely used for the mastering of early LaserDisc titles. It was replaced in that role by the digital D-2 videocassette format in the late 1980s.